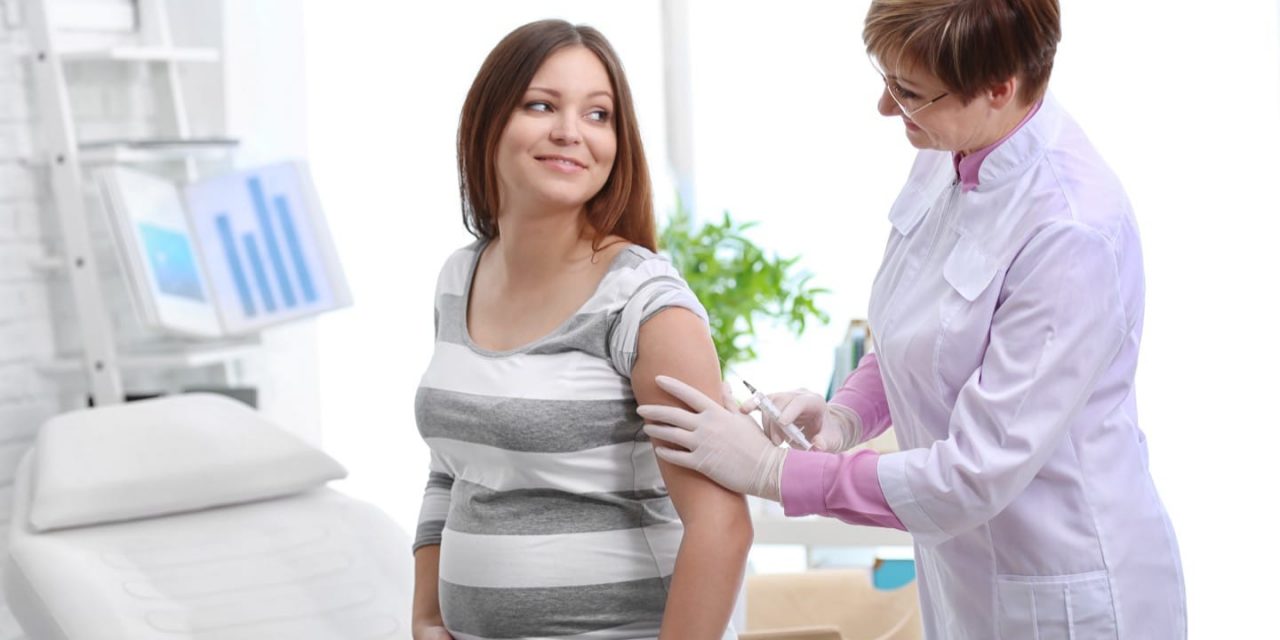 In the Apgar test, a score ranging from 0 to 2 is obtained in each of the five parameters evaluated, with 2 being the best response of the baby and 0, the worst. Thus, the test returns a result ranging from 0 to 10.

Some circumstances can influence a low Apgar test result: “The most frequent cause of a low test is the situation in which the baby before birth has had a reduction in the blood that carries oxygen to his body. Altogether, perinatal asphyxia, but there are other situations such as neuromuscular affectations, infectious processes, administration of drugs to the mother … that can also affect the value of this test “, highlights the specialist.

The Apgar test objectively measures five parameters in the child that allow us to know their state at one minute of birth and five minutes, and it is ubiquitous for the first values ​​to be lower than the second, but for health professionals, both are important. These are the factors to evaluate:

All the parameters are essential, although “the heart rate could be the most important, especially when it is absent. But the significance of the test depends on the set of parameters it measures”, emphasizes Dr. Sánchez Luna.
Apgar test application

Currently, all newborns are assessed by the Apgar method.

The usual procedure includes an evaluation at the first minute after birth and a second evaluation at 5 minutes. In both moments, the five parameters explained above are valued, and, depending on whether they are, a score between 0 and 2 is given to each of them, then the total points are added.

In this graph, you can better understand how to do it:
Apgar test

The total score that a child can receive is between 0 and 10. Since it is evaluated two times, the scores for minutes 1 and 5 are written separated by a hyphen, such as Apgar 9-10.
Assessment of the Apgar test results

The first thing to clarify is that this method only assesses how the child is at birth; it does not indicate how her health will be later.

The Apgar only tells us whether or not there were problems at birth and, where appropriate, how the child responded to the CPR maneuvers practiced. Pediatricians and neuropediatricians record it with great interest, but outside the delivery room, it is only one more piece of information that allows us to understand the child’s health status better.

The total score will be from 0 to 10: the higher, the better the health.
In minute 1

Most children have a 7 to 9, which indicates good health and does not require CPR maneuvers.

It is scarce for them to have an Apgar score of 10 since practically all of us have blue hands and feet at birth; this is normal and is scored as 1.

If you score below 7, you need immediate medical attention; the lower the score, the more help you need. Below 5 indicates significant severity and requires advanced CPR maneuvers.
In minute 5

Pediatricians who attend deliveries are well trained to act. When there is a low score at minute 1, the proper application of CPR maneuvers will raise the score at 5 minutes to normal or almost. This usually indicates that the newborn’s resilience is good and that the baby is vigorous or has suffered little.

Very rarely, it may be the opposite, that the baby has a good score at minute 1 and becomes depressed quickly so that at minute 5, the score is low. This indicates poor health, of very diverse causes, requires immediate action with CPR maneuvers and transfer to the neonatal ICU.
Apgar is name of mujer

In 1961, Dr. Joseph Butterfield from the University of Colorado in Denver wrote to Apgar explaining that one of his residents had created a mnemonic rule by making an acronym with the letters of his last name to remember the parameters to assess:

Apgar thought the idea was excellent, but it led to misunderstanding, and few people know that it refers to the last name of the doctor who was so concerned about improving the survival and health of newborns.
Will the child have difficulties in the future if the result is low?

It is ubiquitous for the Apgar test result in the first minute to be lower than five minutes. Now, what happens if the child maintains a low result also in the test at five minutes? “Today, we know that the most predictive thing is not the low test, but the persistence of a low test after resuscitation maneuvers. Therefore, a persistently low test is correlated with serious situations and sometimes with a poor prognosis”, warns the president of the Spanish Society of Neonatology. 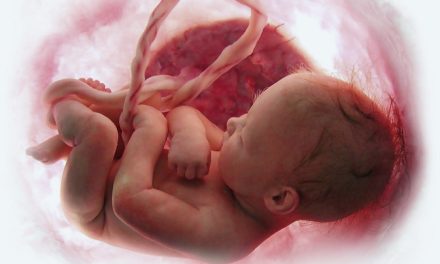 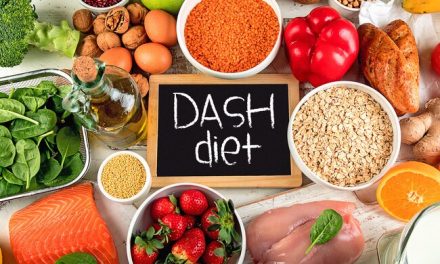