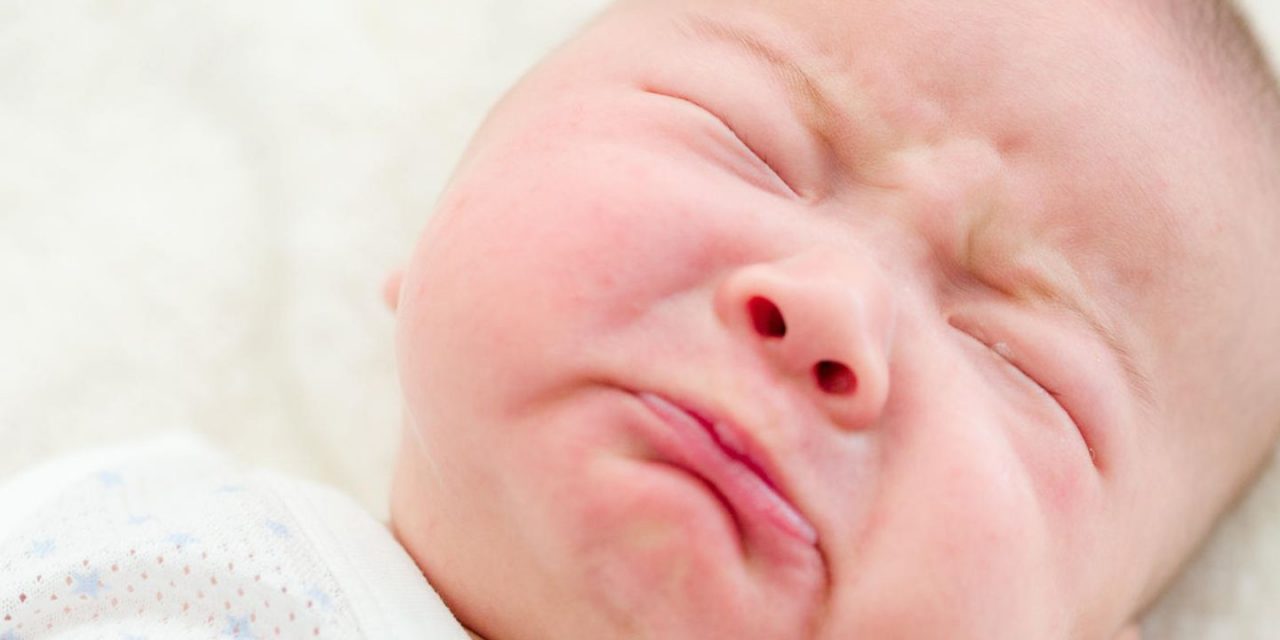 The Sudden Infant Death Syndrome (SIDS) is referenced from the old testament thus: “The son of this woman died one night because she lay on him” (Kings I, 3:19), but the first formal definition was made in 1969, and then modifications were made in 19891. It is defined as: “the sudden death of a baby under 1 year of age, unexpected by the medical history and unexplained by a postmortem examination that includes a complete autopsy, investigation of the scene of death and review of the patient’s medical history” 2-8. It corresponds to the R95 code in the latest revision of the WHO / PAHO International Classification of Diseases.

The pathological finding considered characteristic but not pathognomonic is intrathoracic petechiae9 in the thymus, heart, lungs, parietal pleura, pericardium and diaphragmatic pleura.10 These findings can also be seen in asphyxia by Carbon Monoxide (CO), suffocation or drowning.10- 12 Significant cardiac pathology has been found in patients with SIDS, especially in those who have been awake at the time of death, with endocardial fibroelastosis being the most frequent pathology in some series.13

A minimum accepted standard of an autopsy is required to diagnose SIDS11, and there are protocols for its performance (SUIDIRF: Sudden Unexplained Infant Death Investigation Report Form) 14; even so, its diagnosis continues to be subjective, with wide variation among pathologists1,4. A death is classified as SIDS when: 10.15

a) A complete autopsy has been performed, with findings compatible with SIDS.
b) There is no macro or microscopic evidence of head trauma, brain edema, spinal trauma, retinal hemorrhages or mechanical asphyxia.
c) There is no evidence of trauma in the skeletal study (The use of radiographs is almost routine in most sites) .16
d) Other causes of death have been ruled out, such as meningitis, sepsis, aspiration pneumonia, myocarditis, abdominal trauma, dehydration, electrolyte imbalance, significant congenital injuries, metabolic disorders, CO asphyxia, drowning or burning.
e) There is no evidence of recent exposure to alcohol, drugs or toxins.

Although autopsy rates in the USA were 94% in 1990, before the “Back to Sleep” campaign was implemented 17; Currently, a universal autopsy is recommended in the first 24 hours postmortem, following standard protocols, including radiographic studies, toxicological studies, and metabolic screening12,15. It is even recommended that the victim be examined by a specialist in child abuse or, failing that, the medical specialties available at the care site be used appropriately12,18; This is to prevent the statistics from increasing due to other causes of death, since infanticide, for example, may correspond to 5 to 10% of the cases initially diagnosed as SIDS.15,19
Room sharing, meaning letting your baby sleep in the same room as you sleep, reduces the risk of SIDS and other sleep-related causes of death.

The AAP recommends room sharing, meaning when the baby sleeps in the same room and next to where you sleep, as a way to reduce the risk of SIDS and other sleep-related causes of death.

Your baby should not sleep alone or with others in an adult bed, sofa, or chair.

For these reasons, share the room! Give your baby his sleeping area in the same room or someone else’s.

If you take your baby to bed to feed him, put him back in a separate area from where he is when you are done. rmir, such as a safety-approved playpen, bassinet or crib * in the same room where you sleep. There is significant geographic variation. Before the “sleeping on the back” campaign, the incidences in the world ranged from 0.33 to 6.3 X 1000 live births16. Currently, they range from 0.83 in Alaska21,22 to practically non-existent as in Greece21. In the USA, the incidence is 0.53 X 1000 live births, and it is the third cause of infant mortality, after congenital anomalies, which is the first, and mortality related to low birth weight, which is the second.23

In the range of postneonatal mortality, it occupies the first place2, giving more deaths than cancer, heart disease, pneumonia, child abuse, AIDS, cystic fibrosis and muscular dystrophy together24, corresponding to 35% of all postneonatal mortality.14 It is estimated that they die each year approximately 2,648 babies (7 cases per day). For unknown reasons in the USA, SIDS rates are 2-3 times higher than in other civilized countries.25,26

1% of all cases occur in children under 1 month of age and 2% in those over one year. At 5 months of age, 80% of the cases have occurred, 10 reaching 90% at 6 months.16,27 To reduce the risk of SIDS and other sleep-related causes of death, keep all soft objects, toys, crib bumpers, and loose bedding out of the area where your baby sleeps.

Reports indicate that most sleep-related infant deaths that are not due to SIDS are due to accidental choking on pillows, duvets, and blankets. Therefore, do not use pillows, blankets, duvets, sheepskins, stuffed animals, or crib bumpers anywhere in your baby’s sleeping area. 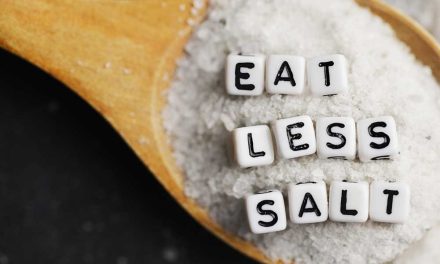 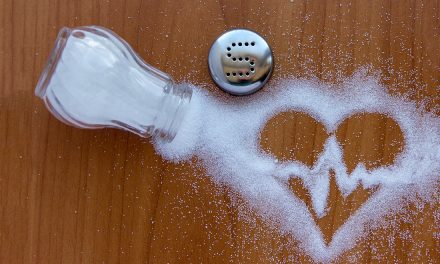 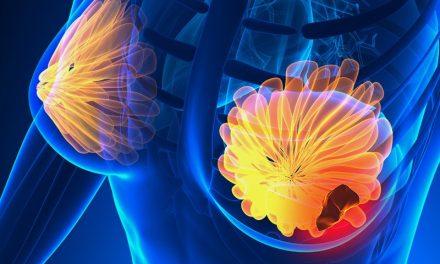