What is basal temperature 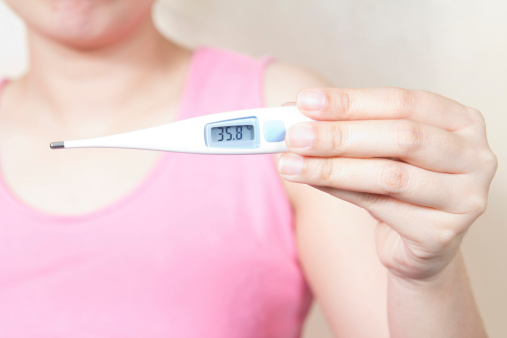 They are widely used in babies because it allows measurements without waking the newborn, simply by bringing the device to the forehead or ear, but anyone can use it. They are often mistakenly called “laser thermometers” because they fire a low-intensity laser pointer so that we can better aim at the area we want to measure, as is done with the telescopic sights of precision rifles.

Other types of thermometers

Alcohol thermometers: they are made of glass and contain blue or red alcohol inside. Be careful when using them with children because they can break.

Gulistan thermometers are also made of glass and use an alloy of gallium and indium – hence its name – to measure temperature. You also have to be careful with glass.

Mercury Thermometers: These are off the market due to the high toxicity of mercury but are likely to continue to be used in some households. If we suspect a mercury thermometer at home, we must take it to the nearest pharmacy for recycling. Mercury is toxic even in contact with the skin and is one of the worst pollutants for the environment.

The measurement of basal temperature is a viral method that many women use to find out which are the most fertile days, that is, the days in which sexual intercourse can more easily culminate in pregnancy.

But this procedure of continuous basal temperature measurement will also serve to warn women of an effective pregnancy. Here’s why and how you can start using this method.

What is basal temperature, and how is it measured?

The basal temperature is neither more nor less than the lowest temperature that our body has in a state of rest. The moment it is reached is when we wake up in the morning. To take it correctly, use a digital thermometer and follow the following tips:

– Measure your basal temperature every day at the same time for maximum accuracy.

– It is advisable to have slept a minimum of five hours so that the temperature is effectively at its lowest level.

– Measure your temperature under the tongue or in the vagina. It does not matter which place you prefer, but you should always take the test there once you have chosen one.

Use a graph to record the results and any anomaly, such as fewer hours of sleep and illness.

To know how the body temperature varies throughout the menstrual cycles and know, eventually, if the pregnancy has occurred, measurements must be taken every day and for several months. It is not worth starting to take it when there is an indication of pregnancy since there will be no references to compare.

When you take your basal temperature for several months, you will see that the lowest ones occur at the beginning of the menstrual cycle, that is, the days before ovulation. Once this has occurred, the usual thing is that after three days and due to hormonal activity, the temperature rises between 0.2 and 0.5 degrees Celsius. It will stay like this for about ten days, and then it will go down again when menstruation occurs.

So how do you know if pregnancy has occurred? It’s simple: if a missed period is added to a consecutive series of 18 days with the highest basal temperature, the woman should acquire a pregnancy test and, ultimately, go to the doctor to confirm whether or not it exists.

If you have just started with Natural Cycles, you should know that the app requires a few weeks to understand your cycle. The more data, the better we know where you are in the cycle, so keep measuring your temperature!

We recommend that you measure at least five times a week. You can exclude temperature because you ‘slept differently’ on weekends if you like to sleep late on those days.

Take your temperature first thing in the morning, right after you wake up, before getting out of bed.

The basal temperature is what the cue reaches rpo at rest and is lower when we sleep. The slightest movement (sitting or getting out of bed) can affect the temperature, resulting in the wrong. We advise Natural Cycles users to measure their temperature at approximately the same time each morning after sleeping the same amount of time, within a window of ± 2 hours. If you decide to sleep longer than average, we suggest you skip the measurement that morning as it will be altered. In this case, if you wake up on time but want to sleep a little more, you can take your temperature, add it to the app and go back to sleep. It’s okay to skip measuring the days you sleep more / less than 2 hours than average, for example on weekends.

We recommend measuring at least five times a week; you can skip the measurement on weekends if you sleep more than usual.

Place the thermometer well under your tongue before turning it on.

During the first three cycles, measure your temperature as many times as possible to help the app know you.

The more data you add, the better Natural Cycles will know you and ovulating normally. As Natural Cycles knows your cycles, the logarithm will more likely detect your ovulation, and in return, you will get a more limited number of fertile days.

When NOT to take your temperature:

• When you are sick, regardless of whether you have a fever or not

• If you have consumed alcohol the night before. There is no problem if you have 1-2 glasses of wine (or similar) during dinner. If in doubt, select “deviated temperature” after adding your temperature

• If you want to delay the alarm, take your temperature after the first alarm, then you can sleep as long as you want 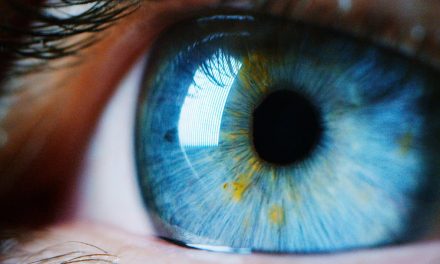 Dry eye does not understand age or sex 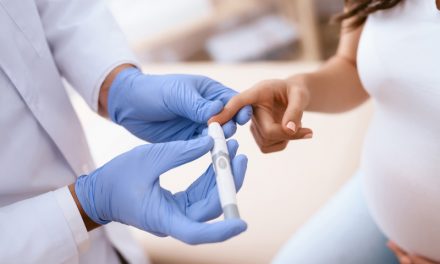 what is the Apgar test, and what is it for? 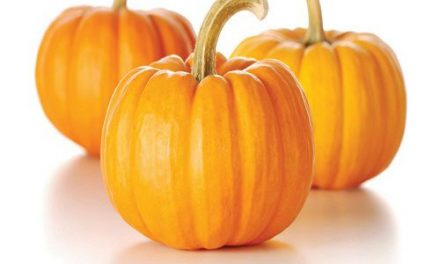