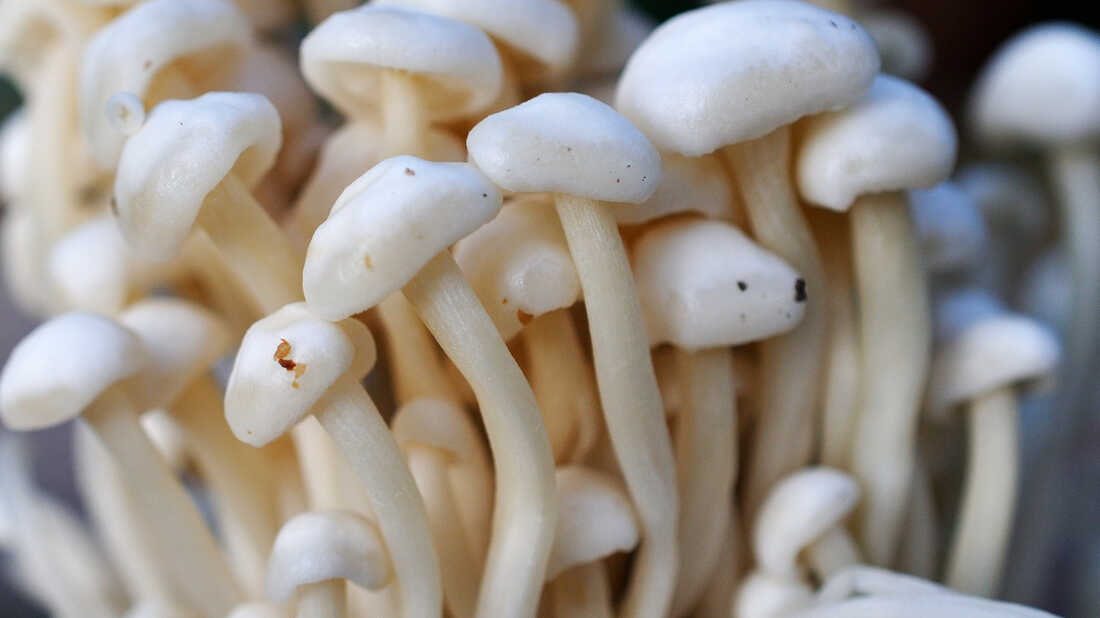 Shitakes grew wild in Japan, Korea, and Fujian and Taiwan’s Chinese region, where they were consumed and worshiped two thousand years ago.

The Japanese ethnic group of the Kyusuyu offered them to the Chuai emperor back in 199, and the emperors of the Ming dynasty enjoyed them to maintain their vigour and youth.

The shitake or shiitake (Lentinula edodes) has come to us with its Japanese name, formed by the words “take,” which means mushroom, and “shii,” which refers to the tree on which it usually grows, the Castanopsis cuspidata, a variety of Oak.

It is a beautiful mushroom that grows on the decomposing matter, especially oak wood, but also eucalyptus, beech or holm Oak, and is grateful for mountainous, warm and humid areas to develop.

He wears a nice beige and brown hat, soft to the touch, which in nature can reach 25 centimetres in diameter.

But the shiitakes that we find in the stores have been grown on sacks with substrate and shredded wood or, the ecological ones (very preferable), on wooden logs.
Shitake properties

Shitake contains the highest fibre content of all cultivated mushrooms. An important part of this fibre is chitin, which helps eliminate fats and cholesterol in the intestine. Beta-glucans such as Lentinan or LC11 are being studied for their multiple benefits.

It also has rare fructooligosaccharides in the diet that benefit the development of beneficial intestinal bacteria.

Its proteins, although moderate, are quite balanced in essential amino acids. The only scarce is tryptophan, so to take better advantage of them, it can be combined with foods rich in this amino acid, such as tofu, cashews, sesame, millet, potatoes, spinach and cabbages.

Among the vitamins in fresh shitakes, group B appear almost exclusively, especially B2, B3, B5, B6 and B9.

Of the minerals, its contribution of copper stands out, which strengthens the immune system and helps fight inflammatory processes. The antioxidants selenium, manganese, and zinc also represent good contributions and, to a lesser extent, iron, magnesium, phosphorus and potassium.
Benefits of shitake

Traditional Chinese Medicine has one of its most used remedies in shitake. It uses it to reinforce the chi or vital energy and the energy of the blood. It also assigns the sweet taste to it, and as an associated organ, the stomach.

They keep you young

For Chinese Medicine, it is a food that promotes long and healthy life. It is also used therapeutically for many health problems: it is used to treat infections, liver disorders, fatigue, kidney diseases and even cancer.

Shitake extract strengthens the immune system and has been shown to help with bacterial and viral infections, including AIDS.

Its administration positively affects the Influenza A2 virus, reducing its lung lesions by more than 40%.

In addition to being an immunostimulant, Lentinan also reduces fat levels in the blood and has antibiotic, antiviral and antithrombotic effects.

EP3 lignin strengthens the immune system and, in combination with Lentinan, has given positive results in controlling and fighting HIV. It also has antiviral activity against herpes simplex and hepatitis B.

KS-2 is another polysaccharide that increases interferon production and inhibits the growth of Ehrlich and Sarcoma 180 tumour cells.

Superoxide dismutase is among the more than 50 enzymes in shitakes, which decreases lipid peroxidation, affecting cellular ageing. It also offers protection against cancer.

Different studies have observed benefits in other areas, for example, in preventing cardiovascular disorders or protecting the liver against damage caused by chemical substances or by autoimmune reactions.
The crux of the matter, then, is to inhibit the activity of this enzyme, and that is precisely what mushrooms do. In this study (English), the aromatase inhibition capacity of different foods has been compared, and mushrooms are one of those with the most action, reaching levels of 60-65%.

In this other study , it has been studied how mushrooms can inhibit up to 65% of aromatase.

In this study, a daily intake of 100 grams of mushrooms (equivalent to about five cultivated mushrooms) is proposed to prevent breast cancer.

An observational study conducted in China saw that women who combined the usual intake of green tea with a small number of mushrooms (equivalent to half a mushroom per day).
ía) decreased the possibility of developing breast cancer by up to 90%.

There is scientific evidence in the laboratory that mushrooms can inhibit part of the process that would lead to the formation of atheroma plaques.

Specifically, the active ingredients in mushrooms prevent a type of cell (monocytes) from becoming attached to the plate and continuing to grow. It has even been proven that they have an important action in inflammation conditions, which normally contributes to aggravating the cardiovascular problem; therefore, it is concluded that they can have a protective effect against heart attacks. (Study)

Mushrooms stimulate the immune system, they are specific to increase the defences of the mucous membranes (intestinal, pulmonary, urinary, etc.), and the effects of punctual ingestion can last a week. This study concludes that mushrooms should be a regular part of the diet if we want them to maintain active defences.

However, if they stimulate the defences, perhaps we will have problems of excess inflammation in the long run? Well, it turns out not, quite the opposite: mushrooms are anti-inflammatory; it seems that the reason is in their antioxidant properties. (study) Specifically, a molecule of mushrooms (Pyrogallol) with a high antioxidant protective effect on cells has been studied.

Some mushrooms, such as shiitake, are rich in Lentinan, a polysaccharide that has been widely studied because it is a good modifier of the biological response to external aggressions. This active ingredient has been shown to stimulate the immune system even in people as delicate as those undergoing chemotherapy treatments.

Mushrooms contain large amounts – forty times more than other foods – of a very rare molecule among foods (an amino acid called ergothioneine) with a powerful protective action on cells (antioxidant). We cannot synthesize this substance; therefore, we must obtain it through diet.

It has recently been discovered that certain tissues highly subjected to oxidative stress (such as the liver, marrow, the fundus of the eye or seminal fluid) have a specific transporter to the cells to allow the entry of this substance, which would explain the presence of ergothioneine within these tissues and suggests that it may be very important both for them to function well and for them to be protected. 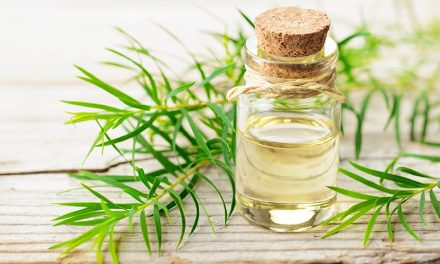 All the benefits of tea tree oil 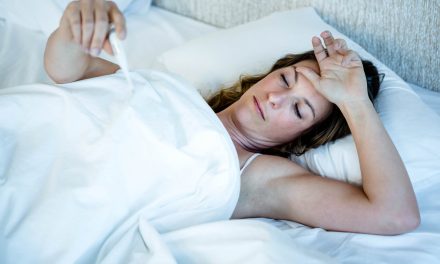