In connection with metabolism, one also often hears terms such as anabolism and catabolism – both are forms and phases of metabolism, i.e. metabolism.

To stay with the example of carbohydrate metabolism: In anabolic metabolism, starch was stored in the liver and muscles. In the catabolic metabolism, this starch is broken down again into simple sugars and made available to the body in the form of glucose so that the blood sugar level remains constant and the muscles can gain energy from it.

A metabolic disorder occurs when the utilization of individual nutrients does not work correctly, and the substance does not arrive where it is needed. When the metabolism is disturbed, various diseases can develop. Diabetes mellitus, for example, is a disease of carbohydrate metabolism. Fat, protein and mineral metabolism can also be disturbed.
Boost your metabolism to lose weight?

We humans use different amounts of energy to maintain our body functions. It’s probably genetic. Some people consume more energy at rest, i.e. have a higher basal metabolic rate than others. The basal metabolic rate fluctuates vary enormously from person to person. In over 1000 measurements, experts have determined a fluctuation range between 800 and 4,700 kilocalories per day. This energy consumption at rest cannot be stimulated, increased or stimulated. Of course, exercise can increase energy consumption – and thus energy metabolism.

If the metabolism is out of balance, this can lead to metabolic disorders. This happens when on the one hand, the function of nutrient utilization is restricted. On the other hand, if the used substance does not arrive where it is needed. A lack of enzymes and hormones usually characterizes metabolic diseases. They can be genetic as well as acquired through unfavourable lifestyle habits. For example, through lack of exercise and malnutrition.

The most common metabolic diseases include diabetes mellitus, gout and thyroid diseases such as hypothyroidism and hyperthyroidism. In addition to drug therapy, lifestyle change is crucial for your well-being and the course of the disease.
Boost your metabolism

Illness and obesity are primarily the results of an imbalanced metabolism. What helps to keep the metabolism healthy, and how can metabolic disorders be prevented? 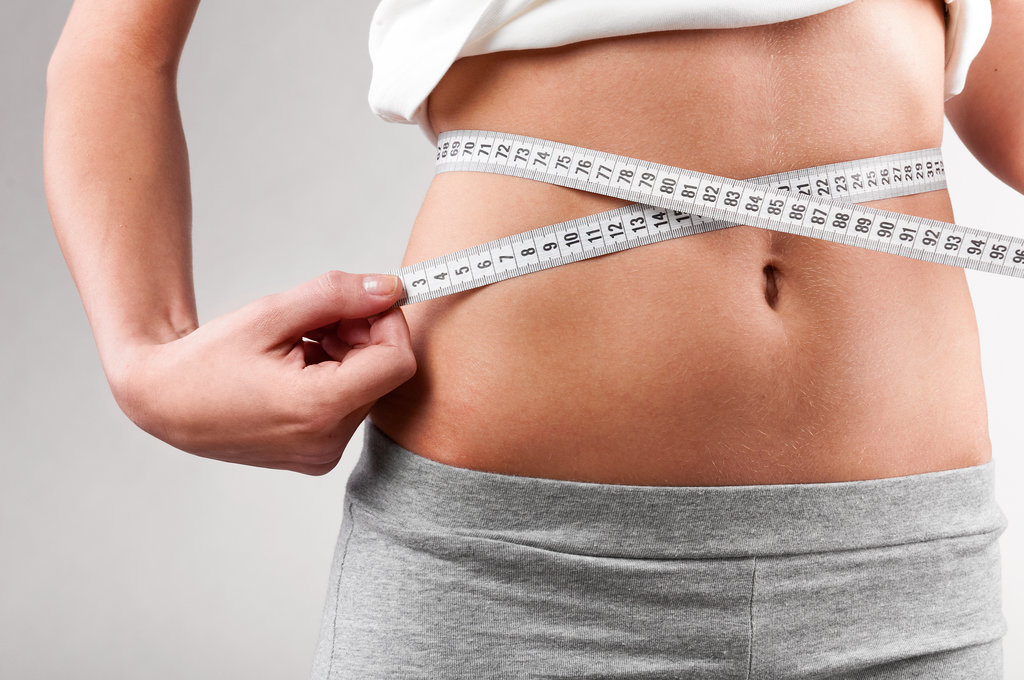 how to have faster metabolism ? 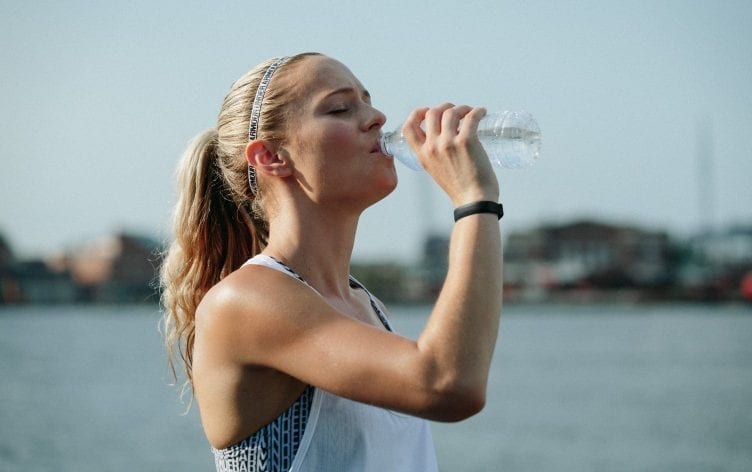 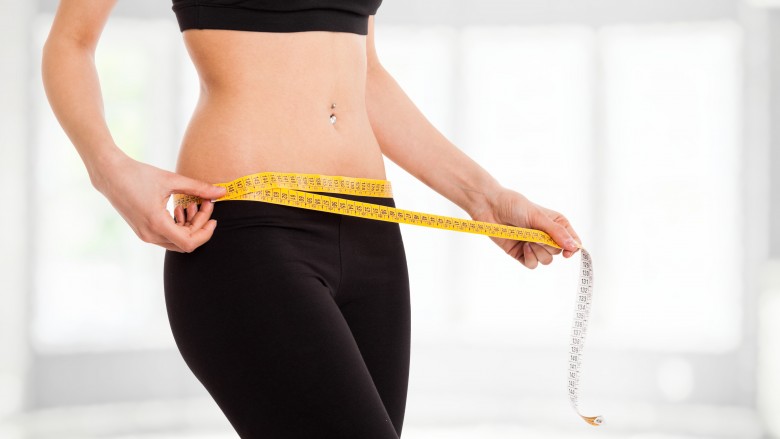